The longer I sit here trying to type out a long and complicated analysis of Spelunky the more it hits me: Spelunky is at its core the ‘Ultimate Game’.

For those of you that don’t know, Spelunky casts you as a cute looking Indiana Jones style explorer looking to make your way through a series of environments filled with traps and enemies all with the end goal of escaping with treasure and fame and fortune.

On the face of it this is as simple and basic a game as you could find. At its core it can almost be seen as a game very similar to Pacman. All that’s asked of you is to complete a simple goal with the games mechanics slowly ramping up in difficulty the further you progress. In the case of Pacman this sees the ghosts moving faster and faster while in the case of Spelunky the traps and enemies become harder and more frequent.

There’s also no story or characterization in Spelunky and while that might be to the detriment of many other games it is to the benefit of Spelunky. You’re allowed to create your own stories and adventures using the escapades of your little adventure as he evades traps and snags gold level after level.

Many of the best Spelunky moments are those where the unexpected happens. The first time you anger a shopkeeper and he proceeds to chase after you with his shotgun and you find yourself jumping into a pit of spikes by accident it’s hard not to laugh. This is where much of the game’s charm comes from with it’s seemingly simplistic mechanics and AI creating adventures that last long after the game has ended.

It’s been a hallmark of the best games that they manage to appeal to large audiences and cater for hardcore gamers as well as casual gamers and Spelunky is the perfect example of this. There’s a good reason that even several years after its release on PC it’s still popular on Streaming sites such as Twitch and with gamers who are determined to beat the game in interesting ways.

Though most of the gaming landscape is dominated by AAA releases that pour in hundreds of millions of dollars both into their development and marketing Spelunky shows that what matters most to gamers around the world is a compelling game that both challenges and captivates the people who play it. 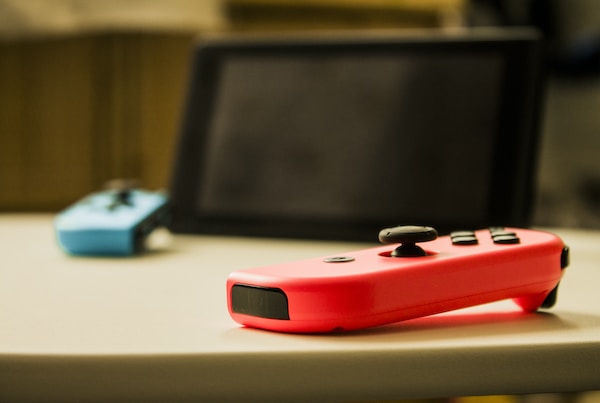 Getting Back Into Gaming on the Switch

The Dark Souls of Blog Posts

Maxis and the Allure of Sims

A South African living in far off lands. Writer of this here blog. Wannabe wordsmith.