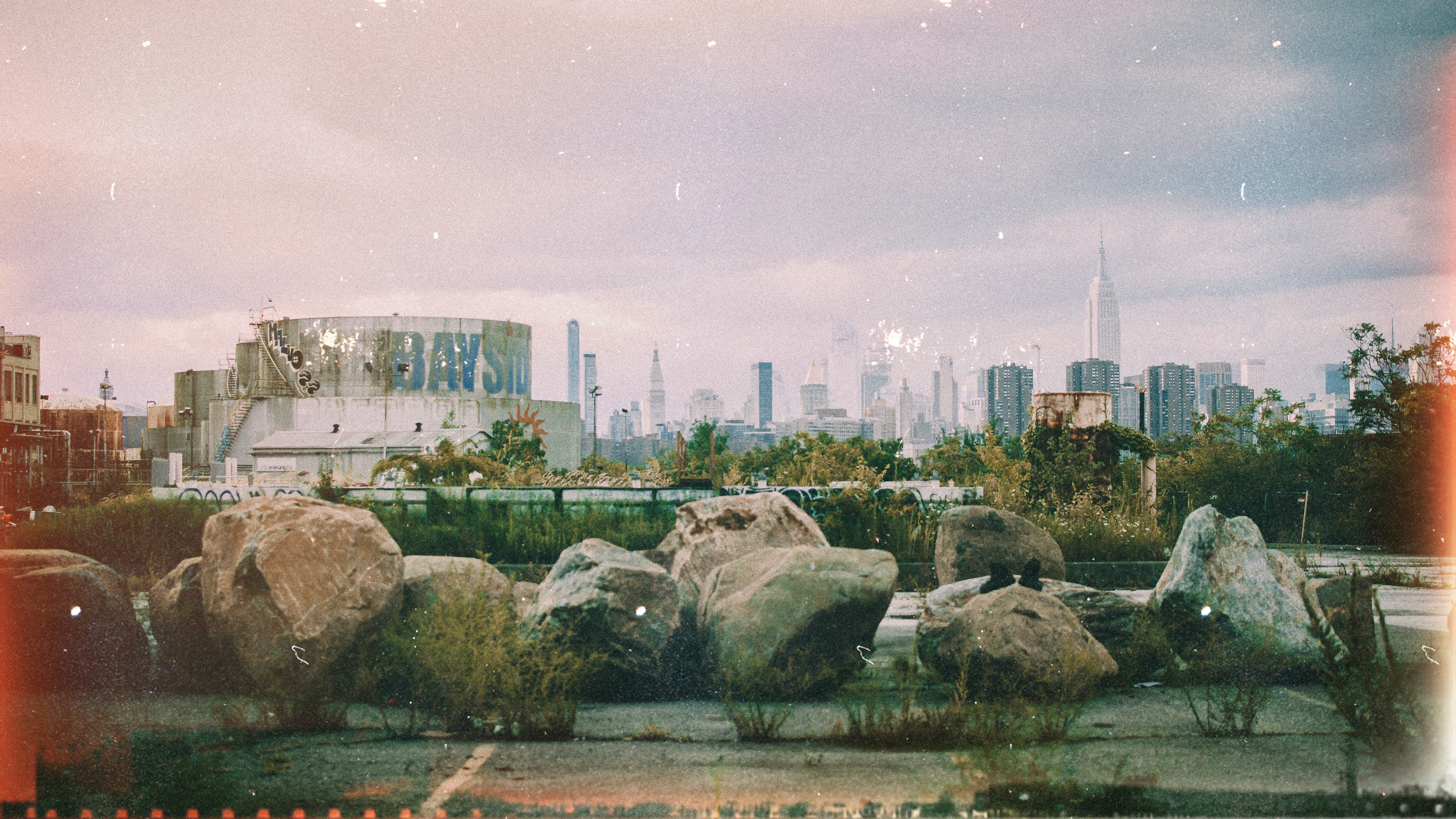 A Year in Turmoil

One of the few posts I get around to writing regularly, other than my countless Hobonichi planner posts, is my yearly recap and outlook for the year that passed and the year to come. This year though, things have been rather… interesting to put it lightly.

Last year was a year of change for me, with my workplace moving to a different school and while in the past I’ve always been nervous or concerned about finding work I surprised myself by being nonchalant in a way that I have never been before.

A change of company was exactly what I needed with my last school being far more focused on school fess rather than the actual education of the students.

At the same time I became more comfortable with life in Shanghai and also finally got around to sorting out my diet and losing almost 24 kgs over several months using only intermittent fasting. It’s the second time that I’ve made such a lifestyle change and just like the previous time I felt miles better and more confident after making the change. I can definitely say that there’s no more wonderful feeling that wearing a tailor-made suit and looking good in it.

I also visited South Africa twice during the year and made the most of it with some wonderful meals and sights and visits with family and friends. Every time I visit my home I always feel refreshed and rejuvenated which helps me get through the rougher days. I also love getting out for hikes and walks which is something that I sorely miss back in Shanghai.

2020 on the other hand has been a total different story. I travelled back to Cape town for what was initially meant to be for only two weeks but with the epidemic spreading even all the way to South Africa I’ve found myself stuck in South African under lock-down and unable to re-enter China as they’ve banned the entry of all foreigners.

Currently I’m not sure what the next few weeks, or even months, holds but currently my days seem to consist of binge watching Netflix and YouTube interspliced with coffee and random walks in the garden. I’m sure that this is an early taste of hat retirement must feel like.

I do hope though that I can head back to China sooner rather than later and get back to being more productive. Time will tell… 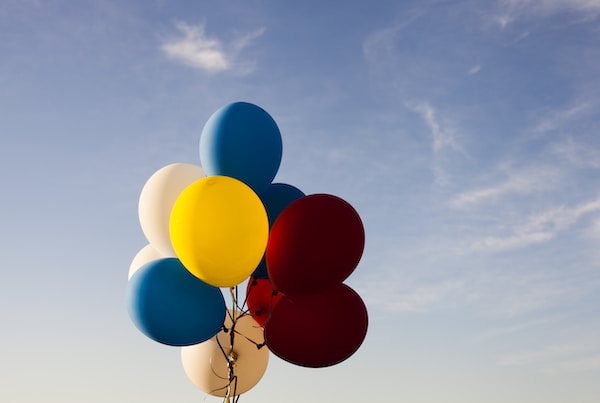 Forty Shades of Green and Gold 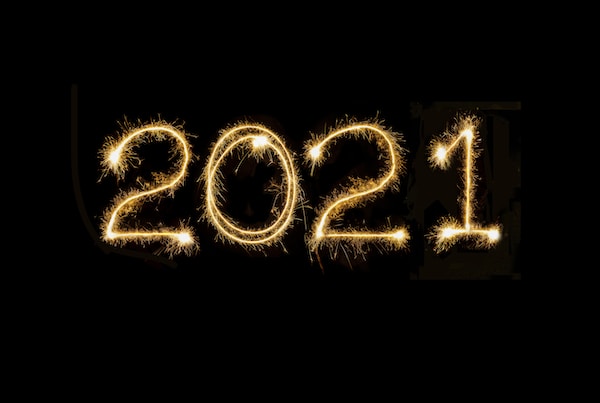 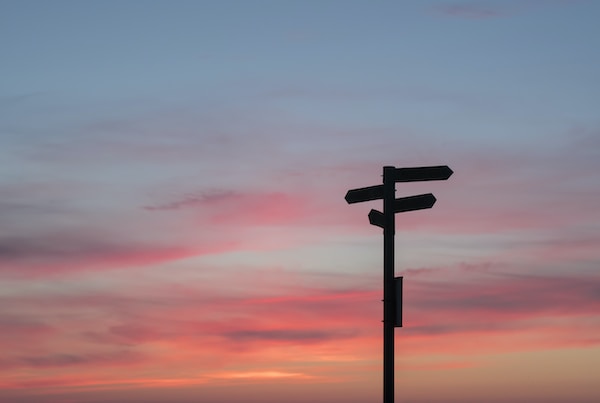 A South African living in far off lands. Writer of this here blog. Wannabe wordsmith.